The defamation trial of divorced actors Johnny Depp and Amber Heard has reignited discussions around “mutual abuse” — a concept questioned by domestic violence experts, such as Emily Maguire, Respect Victoria CEO and Embolden’s own Jennifer Kingwell.

The belief there is gender symmetry in abuse is a “scarily common myth in Australia”, according to Ms Maguire, and it is important to consider the power and gender dynamics at play in violent relationships.

Jennifer says ‘coercive control is “really warped and complex”, and can be confusing from the outside when you don’t see the power differentials at play.’

‘And that this intersects with other sites of power imbalances — racism, classism, ableism for example — which all need to be better recognised and more widely understood, so as a community we can better support those who are most vulnerable not only to abuse, but are more likely to be blamed for that abuse or seen as ‘just as bad’.’ 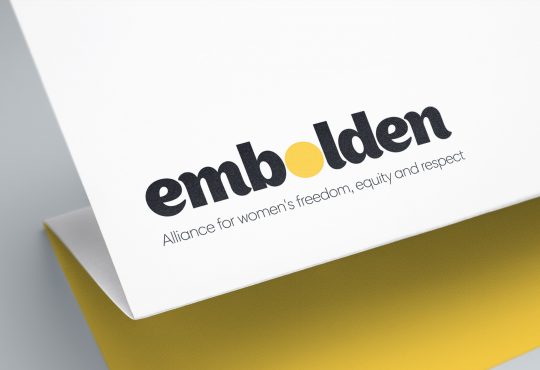