Reclaim the Night SA marches march each year to reclaim safety at home, work, on the street and in all areas of our lives. This year, the event will bring attention to sexual violence and harassment in the hospitality industry. The march will take place on Kaurna land in acknowledgement of rightful owners, and in solidarity with Aboriginal resistance.

In a recent study conducted by the University of Queensland, they found that 70% of Australian Hospitality workers have experienced sexual, verbal or racial abuse whilst at work. While customers were found to be the main perpetrators, 42% of respondents also said their managers or supervisors had abused them.

Given the stigma around reporting and the lack of education about exactly what constitutes sexual abuse, this portion of people who have experienced abuse is likely to be higher. We also know that women are statistically more prone to experiencing gendered violence and the perpetrator is more likely to be male.

The researcher of the study, Dr Richard Robinson said: “The results exposed deep cultural issues in the hospitality industry with poor behaviours and practises that have been normalised and systematic.”

Not So Hospitable, an Adelaide movement highlighting the prevalence of sexual assault and harassment whithin the industry has collected over 350 testimonies of sexual assault in just 2 months. The majority of these testimonies have come from women, with the perpetrator a male and in a position of power. These testimonies corroborate these findings, bolstering the need for urgent reforms across the board in the hospitality industry.

Building a culture of respect, consent and kindness from the ground up is key to eradicating these insidious abuses. Reclaim the Night marches in protest of demanding the bare minimum; Respect and safety within the hospitality workplace.

The above statistics were collated by The University of Queensland and Not So Hospitable and are available with references at https://www.uq.edu.au/…/bullying-harassment-and… and @Notsohospitale on Instagram 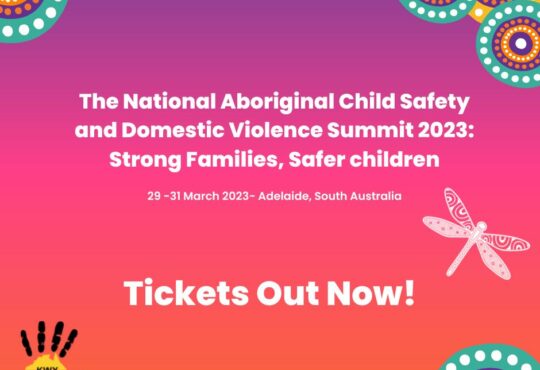