The Commissioner for First Nations Voice Dale Agius will be visiting Aboriginal communities across metropolitan and regional South Australia to hear their views on establishing the Voice in South Australia from late August until early October.

The Commissioner’s role is to lead consultations with Aboriginal groups to lay the foundations for state-based implementation of the Uluru Statement from the Heart. He will then inform the Government about what has been put forward by the Aboriginal community.

The Uluru Statement from the Heart is an invitation to the Australian people from First Nations Australians. It asks Australians to walk together to build a better future by establishing a First Nations Voice to Parliament enshrined in the Constitution, and the establishment of a Makarrata Commission for the purpose of treaty making and truth-telling.

The first step of the Uluru Statement from the Heart is for a First Nations Voice to Parliament. This will allow for First Nations people to have direct input into decisions made about them.

All Events
Pay Our Respects 2023 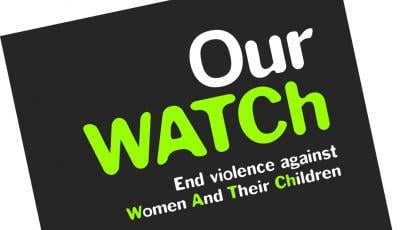 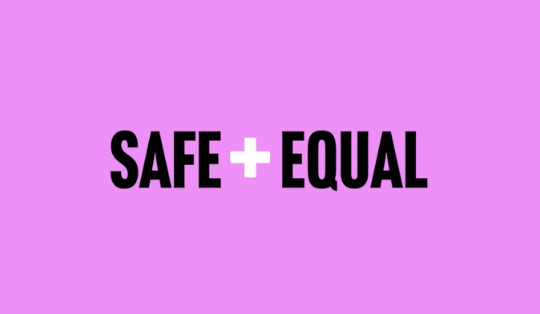