The National Women’s Safety Alliance have today published a media release calling for cross-party commitment to end gendered-violence in one generation.

As part of consultations on the draft National Plan to End Violence against Women and Children 2022–2032 with its more than 120 members, the NWSA has said a cross-party pledge to end violence within the next 30 years would drive action beyond the life of the plan and short-term political cycles.

The media release outlines necessary priority targets to end gender-based violence in the next 30 years, and also calls for amendments to the National Plan to create a more inclusive, nuanced, and effective plan for this to happen. NWSA CEO Dr Renee Hamilton says “Collective action and investment now from all levels of government, corporates, institutions and the broader Australian community would drive real change. It would mean the next generation would not live in a country where one woman a week is murdered by her current or ex-partner.”

The NWSA also recommends the new Domestic, Family and Sexual Violence Commission is established as an independent statutory body and provide an annual report card to monitor performance of the National Plan and subsequent Action Plans. 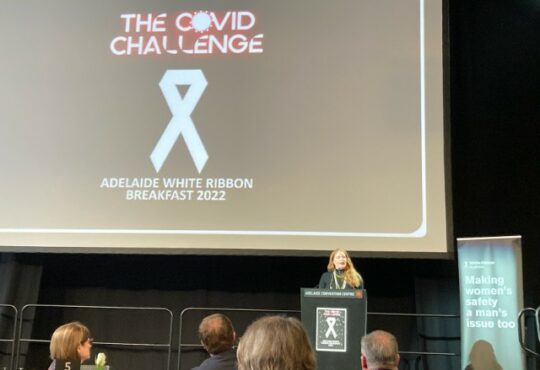 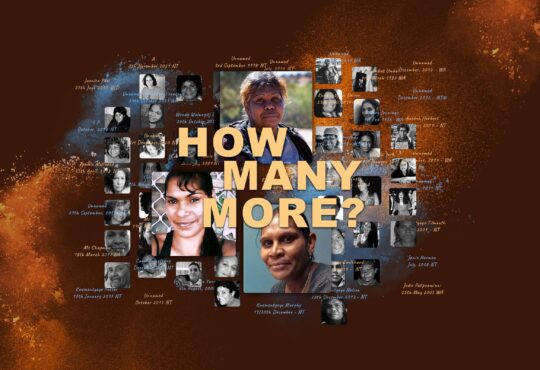 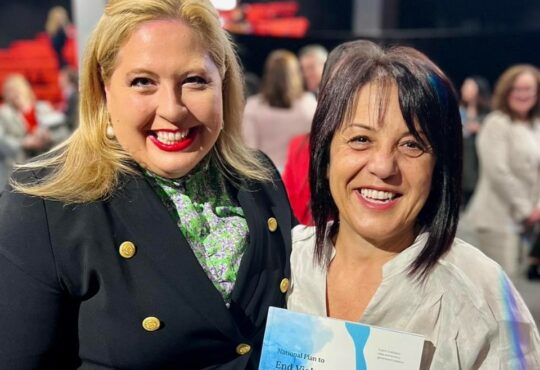