The South Australian parliament is moving to reform abortion laws in the state, having introduced a bill that would remove outdated provisions in the current system.

The proposed legislation would remove abortion entirely from criminal law, treating it only as a health issue. It would bring South Australian abortion laws into line with the rest of Australia.

South Australia’s Attorney-General and Deputy Premier Vickie Chapman, a proponent of the bill, said the reform is based on recommendations by the South Australian Law Reform Institute and has been through extensive consultation.

Minister for Human Services Michelle Lensink, who introduced the bill to South Australia’s upper house, said it was completely “outdated that abortion is still under criminal law” in this day and age.

These days, there is overwhelming public support to decriminalise abortion and it makes sense given women have done nothing wrong 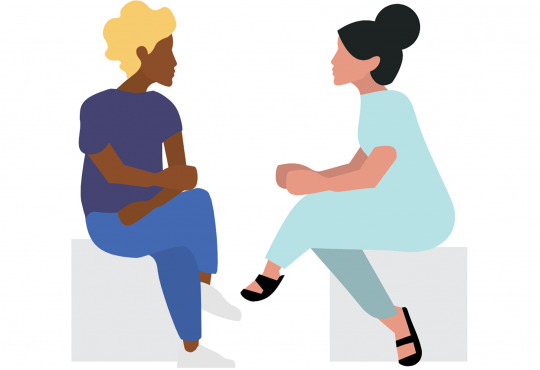 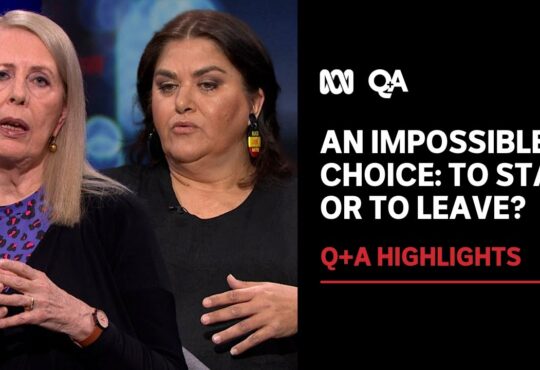 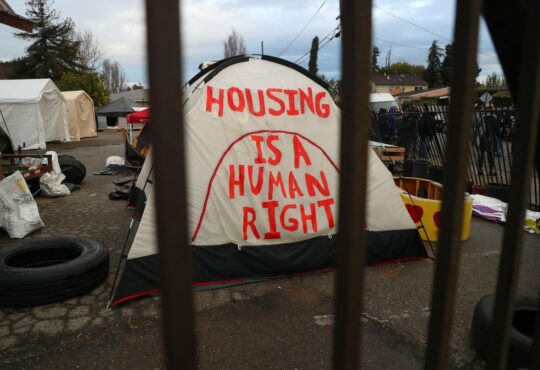